Earlier this year, the Gates Vascular Institute (GVI) in Buffalo, NY celebrated 10 years in operation. Even 10 years later, the GVI continues to forge new paths in medical treatment. According to the Buffalo News,

“…work performed at the institute during the last decade have saved and extended the lives of heart, stroke and vascular disease patients, lessened the need for more invasive surgeries and allowed those who live in the region the chance to get top-of-the-line treatments for life-threatening conditions close to home.”

The building itself is designed to force collaboration between disciplines. In 2006, during the construction planning phase of the GVI, Dr. L. Nelson Hopkins challenged leaders in vascular medicine to create the center of their dreams for this specialty. With the help of Canon Design, the result was a building which intentionally causes the researchers to collide with physicians treating patients. The GVI, which includes the Buffalo General Medical Center Emergency Department as well as patient treatment clinics, occupies the lower half of the building, while the top half houses the University at Buffalo Clinical and Translational Research Center. The nonprofit Jacobs Institute is located between the two, and includes an atrium, coffee shop, and lunch nook for gathering and breaks. The result allows for research, medical studies, and patient treatment in the same space. According to the article, “the institute has become a magnet for top neurovascular and heart specialists, medical device companies, and patients from outside the region seeking clinical trials and treatments.”

Figure 1: Dr. Adnan Siddiqui with new equipment installed at the GVI in 2022. Credit: The Buffalo News

Role of EB-5 in equipment financing

Kaleida Health took a chance on financing the innovative equipment in the GVI. In 2009, Bill Gresser and the EB-5 New York State team raised the EB-5 investment capital required to purchase the sophisticated imaging equipment. The EB-5 program was relatively unknown at the time, and investors were looking into avenues available to immigrate into the US. Thus began a mutually reliant relationship: the funding for the equipment to help thrust the GVI forward as an innovative superpower in the world of vascular medicine, and for EB-5 investors, the trust that the building would be completed and occupied, and the new US jobs would be created. In the end, as the Buffalo News article relates, the GVI is a collaborative place like no other. Adnan Siddiqui, director of neurological stroke services at the GVI and CEO of the Jacobs Institute, relates that

“There is no conceivable way [other institutions] could ever catch up to us because our big secret sauce here is that we put everybody together.”
“The EB-5 program is about creating new, US Jobs, infusing investment capital into the economy, and welcoming EB-5 investors and their families into the United States,” says Bill Gresser, president of EB-5 New York State. “The investors who invested into the Gates Vascular Institute have had 100% of their investment returned and have received 100% unconditional green cards. This project did what the EB-5 program aims to do, and I couldn’t be prouder.” 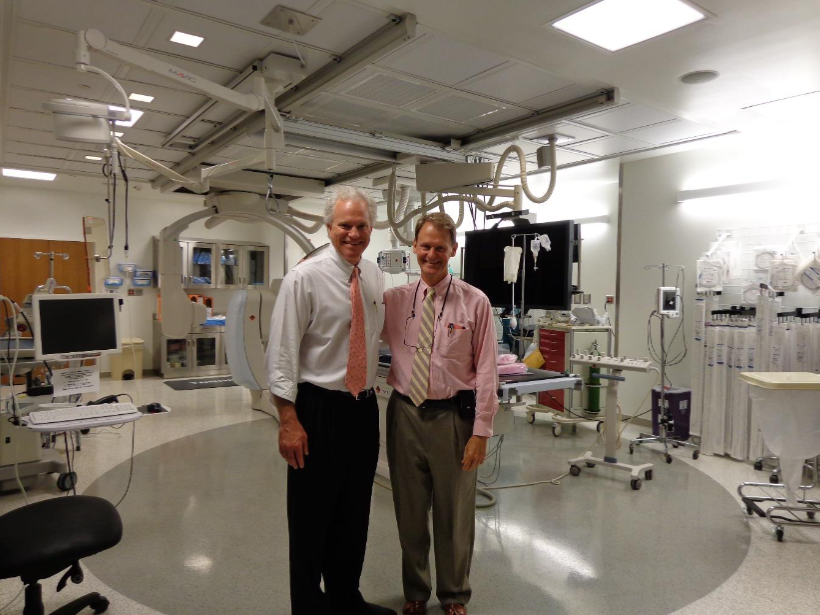 Figure 2: Bill Gresser with Dr. L. Nelson Hopkins at the grand opening of the GVI in 2009.

What’s next for EB-5

The EB-5 landscape has drastically changed in the 10 years since this project. The program has gained exponentially in popularity, so much so that wait times have increased at every stage in the program. However, Congress has acknowledged the benefits of EB-5 to the US economy and, in March 2022, published the new EB-5 Reform and Integrity Act of 2022, which revamps the program, adds multi-level reporting and certification requirements, and importantly, includes a 5-year reauthorization. The Reform and Integrity Act is causing a revitalization of the EB-5 industry and its job-creating mission.

Bill Gresser is grateful for his role in bringing EB-5 capital and the jobs it has created, to the state of NY, particularly Western New York. “With the profound benefits to both the EB-5 investors and investments like the GVI, EB-5 New York State is thankful for the privilege of working in the EB-5 industry, from our first project 10 years ago, to the many other projects we completed, and to the future job-creating projects to come.”